Back to all posts

Story Behind My Song “LISTEN” off of “Genres of Soul”

So I thought I’d explain some of the background or stories behind some of my songs on “Genres of Soul.”

This song “Listen” was the very first song that I recorded/tracked that actually made it to this album. It has a really dark origin but one that speaks volumes. I wrote this song in February of 2015 after returning a week earlier from the winter NAMM show in Anaheim/LA. I had recently in Sept. of 2014 rekindled a relationship with my now ex-girlfriend who I had been with since 2012. We had a small falling out and she moved out in May of 2014 and I spent the summer extremely miserable and wanting to be with her but she just needed “some space.” Finally we rekindled and all seemed well and probably even stronger. She had started a new job during the holiday seasons at Kaloko Furnitue in Kona and loved her job. I’d come see her at work from time to time and everything seemed good and everyone was friendly. One thing she was always was for me was my greatest support system and for our sons (mines and hers) and our little mixed family I’d do anything for. My big plan was to come home from the winter NAMM show and give her an engagement ring that I had in my jacket pocket and was gonna pop the question at the airport when she picked me up when I returned home because she had my truck all week. Anyways, I get home and things seem very weird and I’m intuition told me to not do what I had planned. So I didn’t.. When we got home to my house she said ok bye and got in her car and left. So I knew something was wrong. I kept thinking it was me but I hadn’t been home all week so I couldn’t have done anything or said anything. A couple days pass and she seems so distant and finally the big bomb was dropped. She says “I think we should break up.” My heart fell to the floor and I was mortified. I didn’t know why until a friend of her reached out and said that she feels bad and that she wants me to know that she was not with her the evening she claims she was but in fact she was spending the evening with her co-worker Chris Domino whom I’ve met at the furniture store. That stung hard. Right there and then I let go.. I only wanted to be civil to hopefully keep the relationship between her son and I going because he called me dad and I helped raise him and taught him so many things when they all thought he’d never learn. He’s special needs child that was born only 6 months prematurely and with a not fully developed brain. We all knew that when I came into his life I changed it immediately and he began to grow amazingly. But it wasn’t to be as she claimed that he now had a better relationship with Chris (her new bf) and she didn’t wanna ruin that. So with nowhere to turn and no one to talk to I turned to where I’ve always turned and that’s to my music. This song is me speaking to her and saying the things that she wouldn’t let me say to her because she wouldn’t listen or talk to me. That by far was my hardest break-up ever and until this day I cant find it in myself to start another relationship with someone new because it takes to much out of me and to only be hurt again. My son didn’t deserve to have yet another mother role person tipped out of his life and I didn’t deserve to be treated that way again. So this song was me getting my words out and getting at least a bit of closure. It still hurts to think about her and that little

Boy that I loved so much but it is what it is. I still love that kid like my own even thiugj he’s probably forgotten who I am by now. It was my hardest break-up and what lead me to be so driven with this album “Genres of Soul.”

Hope you like the song.. And if you’ve read this far mahalo cause I know it’s a lot.. 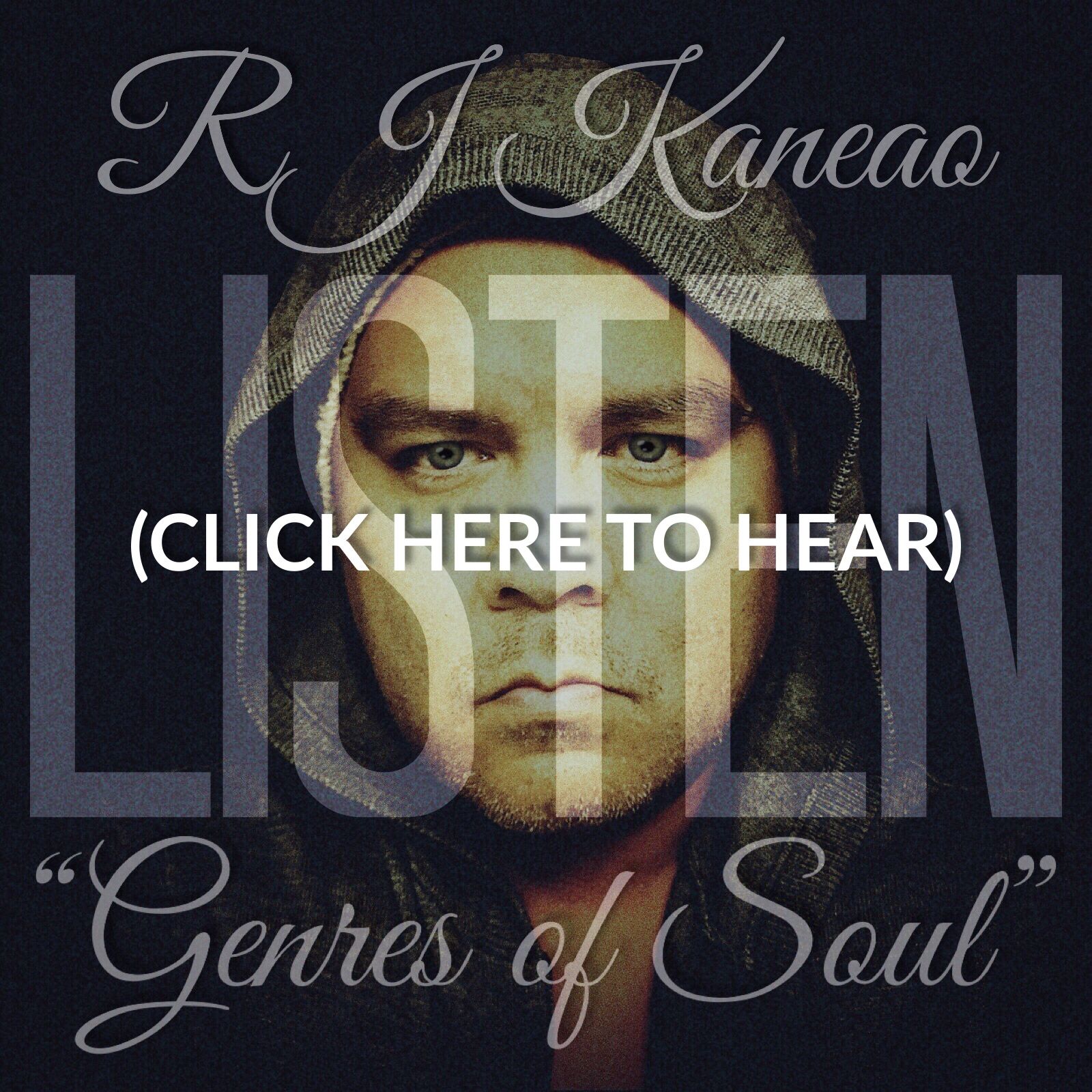